If the idea of eating genetically modified food makes you queasy, then you’ve probably never heard about NGMOs.

NGMOs, or Naturally Genetically Modified Organisms, would be just GMOs engineered by Nature.

Yes, that’s it. Nature has been making genetically modified crops since before we even knew about the existence of DNA.

And we have been eating them ever since.

You might wonder why Nature would ever want to genetically modify an organism.

Well, that is what evolution is all about, isn’t it? About how natural genetic changes are taken up by the DNA of an organism because they bring about some improvement.

How Nature crafts those genetic changes…, well, I’ll tell you I’ve never seen something so creative.

And the news is, the whole genetic engineering technology, which sounds so distant and elusive, is based upon those old natural tricks.

There are many examples of crops which have been genetically modified by Nature, but there’s one delicious example that I’d like to share with you.

Before we start, do you like sweet potato fries? 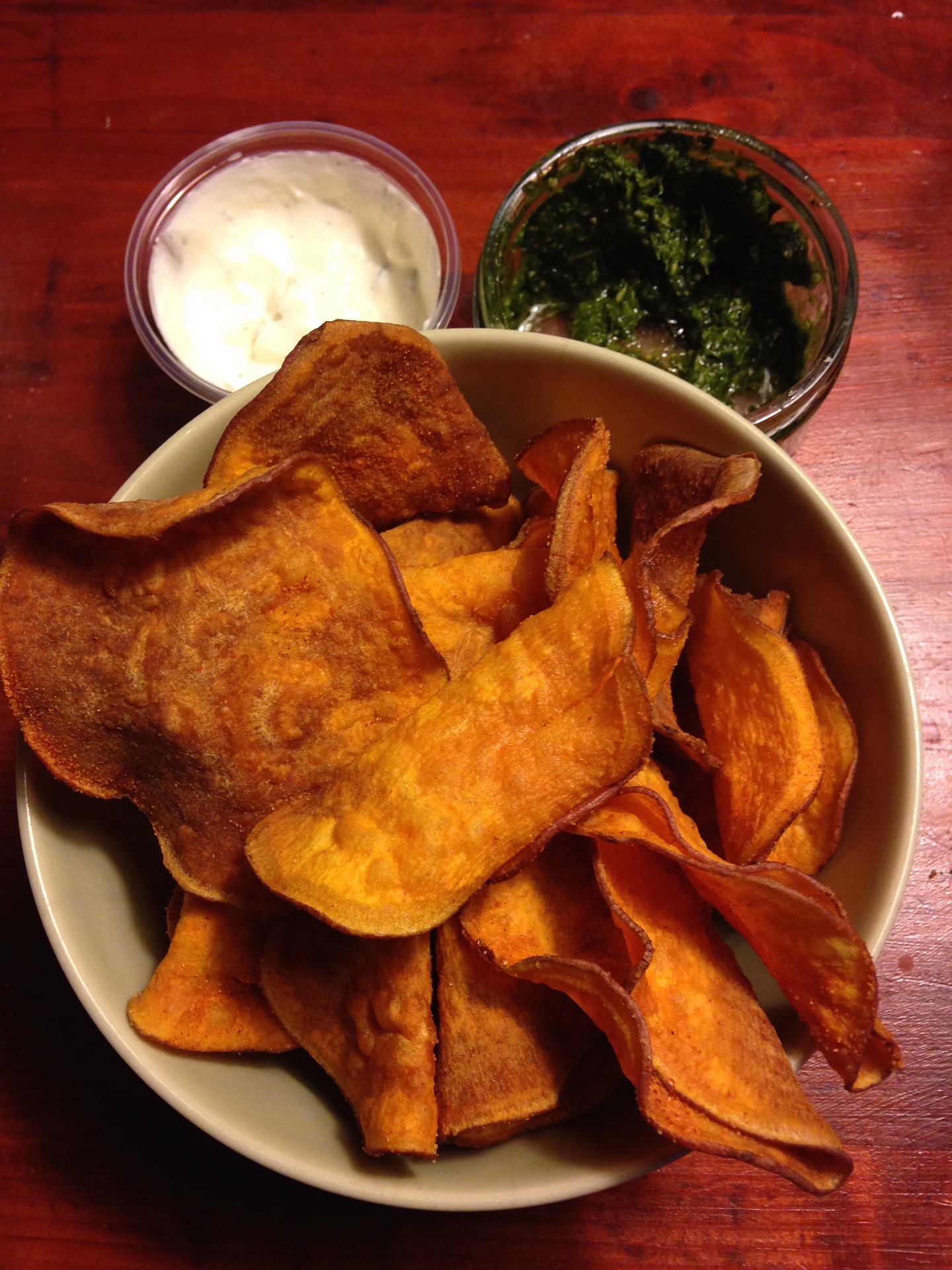 And I just realized that sweet potatoes are NGMOs, which means, Nature has managed to cut and paste genes from other species into them.

It sounds just like what scientists do with many GMO crop varieties, doesn’t it?

Well, guess where the idea came from.

The story of the sweet potato is one of the many stories on how parasitic bacteria managed to insert pieces of their own DNA into plant cells.

By doing so, they tricked plants into producing substances the bacteria could feed on. And at the same time, they also modified the function of some genes which are important for the growth of the plant.

This natural insertion of bacterial DNA into plant cells is what science calls horizontal gene transfer.

Horizontal, because genetic material is exchanged between species instead of vertically from parents to children. Just one more of the many awesome genetic tricks of Nature. And bacteria are actually the greatest experts in this one.

I forgot to introduce the clever bacteria.

Agrobacterium is its name.

A good friend of geneticists by the way, which has taught them how to introduce genes into plants. Just, not those genes the bacteria need for their survival, but those which bring benefits to the plant, and from which we can benefit too.

Actually, the use of these bacteria in the lab to produce GMO crops is called Agrobacterium mediated transformation, and the process is basically getting these bacteria to do their job. With the difference that bacteria are engineered such that they no longer carry their own parasitic genes. They no longer induce galls or overgrowths in the plant (the objective now isn’t getting the plant sick but rather the opposite). And they provide the plant with genes conferring traits such as resistance to salinity or drought, among many others.

So when anti-GMO movements claim that GMOs are not natural because scientists take a gene from a species and transfer it to another, I cannot help but recall that Agrobacterium has been doing so for thousands of years.

What about those sweet potatoes? 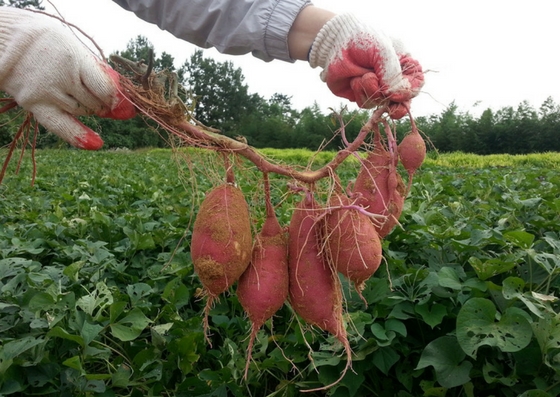 The virologist Jan Kreuze, one of the scientists who discovered Agrobacterium genes in sweet potatoes, said:

“People have been eating a GMO for thousands of years without knowing it”.

Not to be a party-pooper, by it is evident that Nature got there first in the art and craft of genetic manipulation.

That’s not such a wonder after all. If genes encode life, then it just makes sense that evolution has worked upon those building pieces to create innovation. And bacteria have undoubtedly helped.

Who would have said that the orange root vegetable that sweetens our cold autumn nights was hiding bacterial genes under its skin.

Maybe these bacterial “alien” transgenes could have something to do with the choice of farmers to cultivate sweet potatoes in the first place.

Maybe this genetic tuning was necessary to turn the originally fibrous sweet potato’s root into a delicious treat.

And it was worth it, wasn’t it?

After reading this, you probably still love sweet potatoes.

And the incredible irony is that we actually know less about the ancient genes that Agrobacterium transferred to sweet potatoes, than we do about the genes that scientists transfer to GMO crops today. Which, by the way, are additionally tested for stability, allergenicity, and environmental safety.

Scientists have learned hundreds of lessons from Nature that help us in so many ways. We live longer and healthier. Many diseases have been defeated. And medicine evolves and develops quickly, allowing to fight illnesses that not long ago were incurable.

Do we really need to wait another 10,000 years of cultivation of a GMO food to believe scientists can produce GMOs as safely as Nature itself?